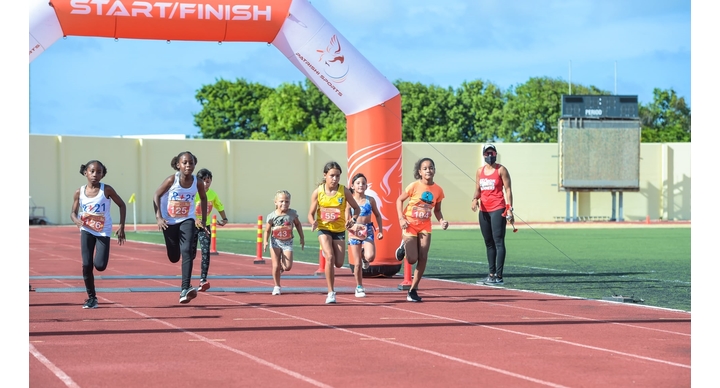 Last Saturday the famous Careda di Flambeo took place, it was the second of its kind. Compared to the first Careda di Flambeo which had 164 participants. This year, even though we are amidst a pandemic, and the event was postponed two time, there were a total of 160 participants of which ages ranged from 4-5 to 14-16. The event consisted of five different categories of which the top three female and male participants were awarded with medals.

In a few of the categories there was a strong suspense when in the last lap you had the runner’s toe to toe pushing themselves to the limit before crossing the finish line in their efforts to be named the winner. There were also a few beautiful moments in which runners showed great sportsmanship by cheering those who did not finish yet, and by congratulating each other for a good race after they passed the finish line.

It is apparent that the runners were eager to race and show what they worked for in this event. There were different winners as well as transition of Leadership Jerseys from one athlete to the other. The transition of the White Jersey for females was done by Vera-Eise Bakmeyer, since she is now stepping into the next youth age group. Riandra Van Der Linde has now become the White Jersey Leader while also breaking last year’s record set by Vera-Elise by 2 seconds, she showed great skill in this event and we hope to see more of her defending her title.

The male White Jersey Leader went to Christiaan Jansen, he was able surpass Wyndel Byde and thus it seems that competition is in motion for upcoming events. Christiaan was also able to get a better time than last years event runners doing it 44 seconds faster. It seems that our young athletes are showing great potential for the future.

This event was also the official inauguration of the Green Jersey, Youth Runners. As mentioned, Vera-Elise moved from the White Jersey into the Youth category. After a tough battle with Rebeca Jansen she has been crowned Leader of the Green Jersey. For the male Green Jersey Leader, this was awarded to runner Julian Banwarie, who earned it by surpassing Jayven Maduro by milli seconds close to the finish line. Julian was able to improve his own record from last year’s Careda di Flambeo by one minute. This goes to show that hard work pays off.

Careda di Flambeo was great way to kick off this year’s ranking and was able to show us the love we feel for running. The support of family members and other athletes, the sportsmanship of cheering on those who have yet to finish, the teamwork between each other and respect for the rules, goes to show that we can organize events in safe ways, so that our athletes can participate and show their skills and hard work. 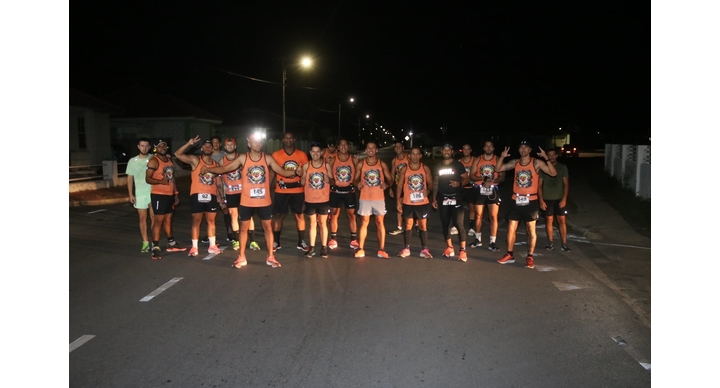 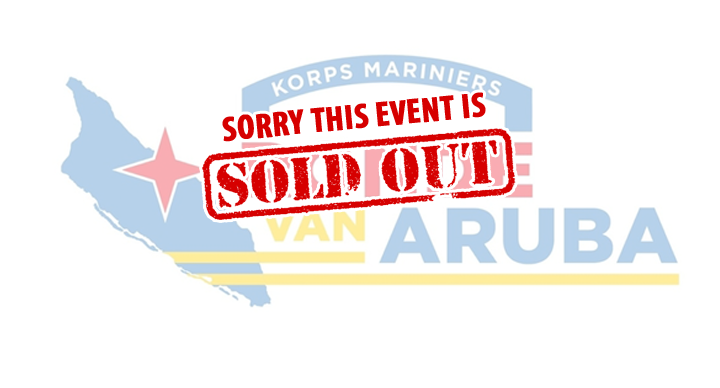 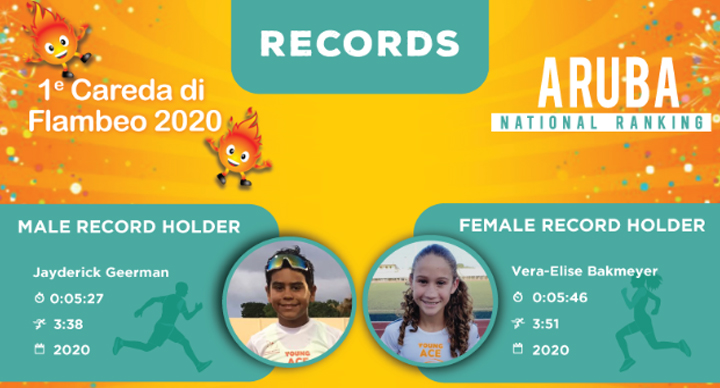 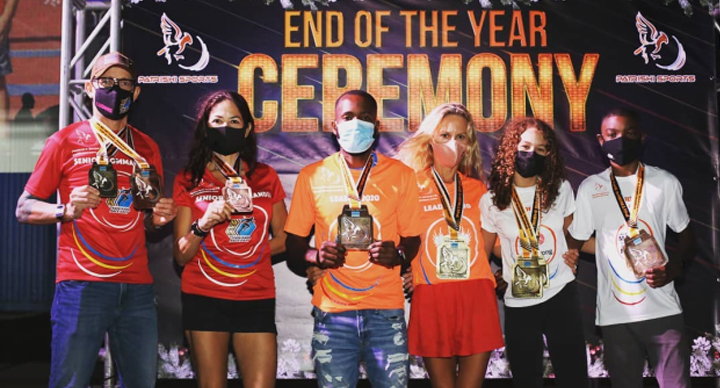 Appreciation to our jersey winners 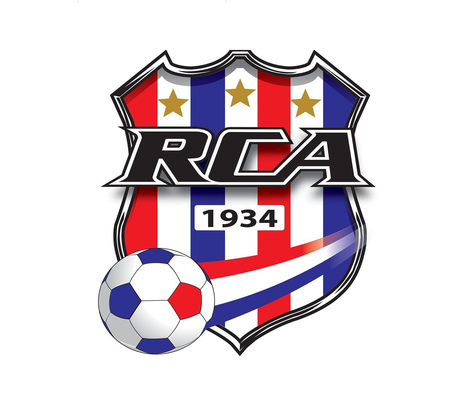 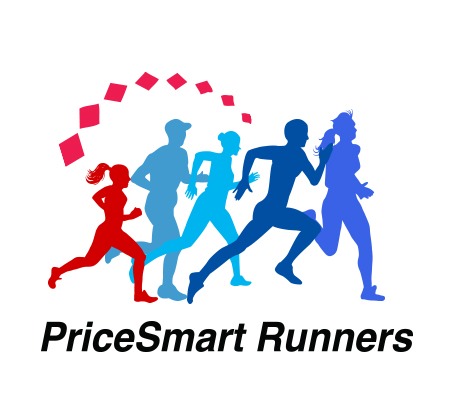 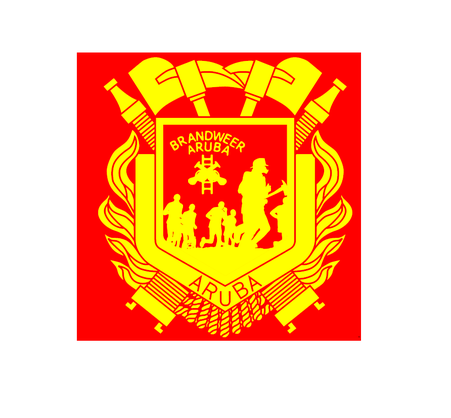 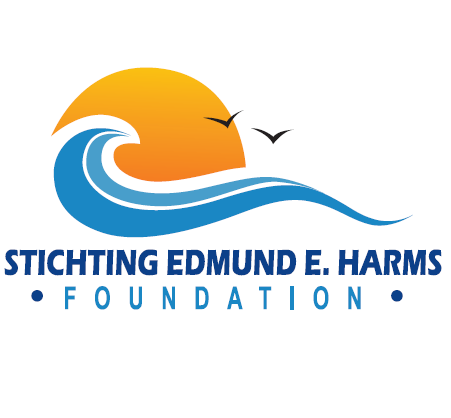 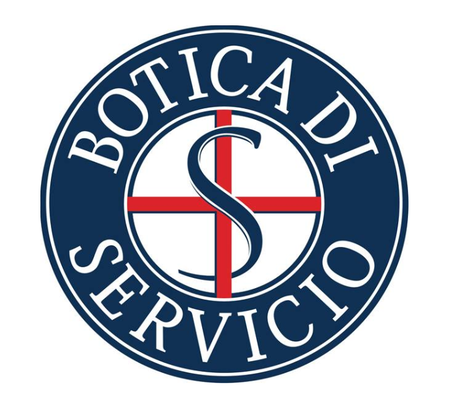